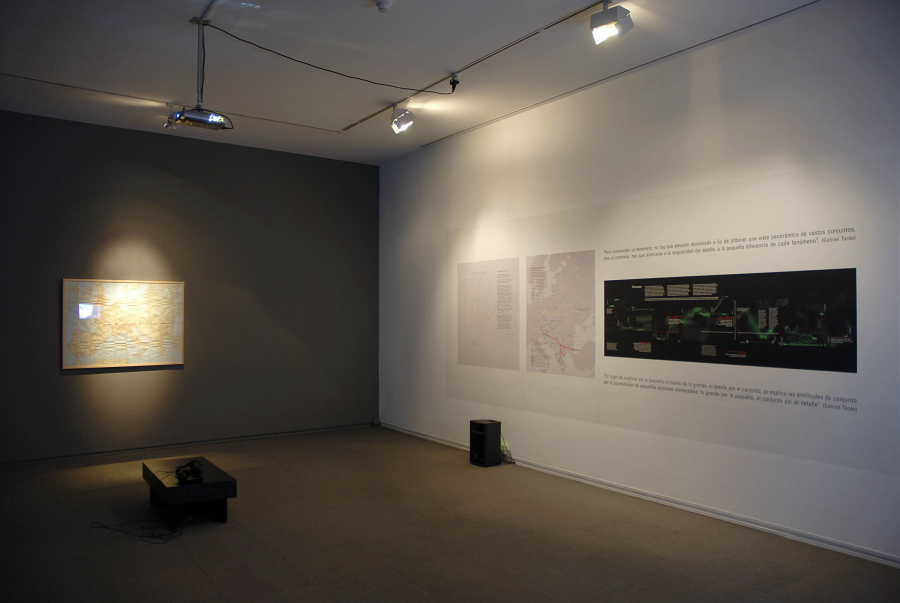 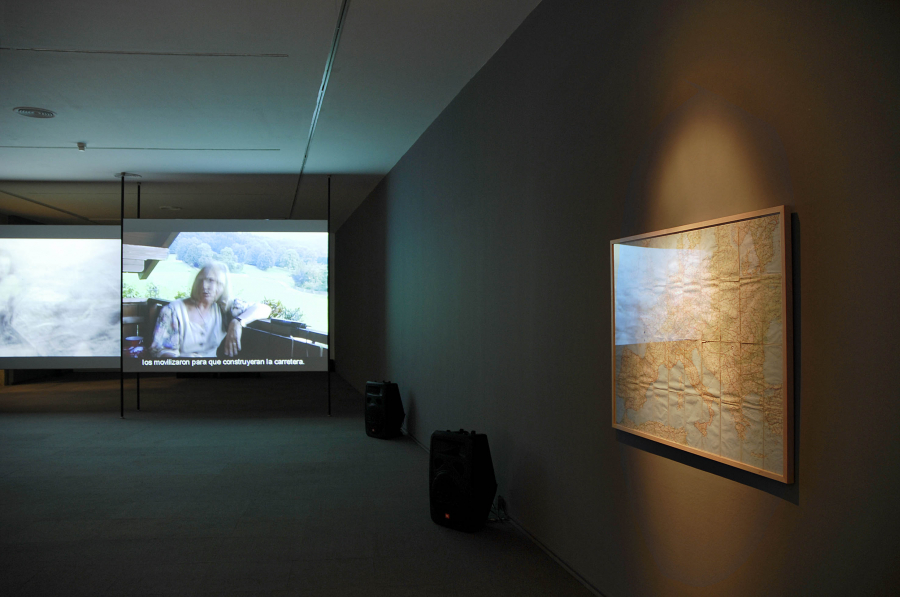 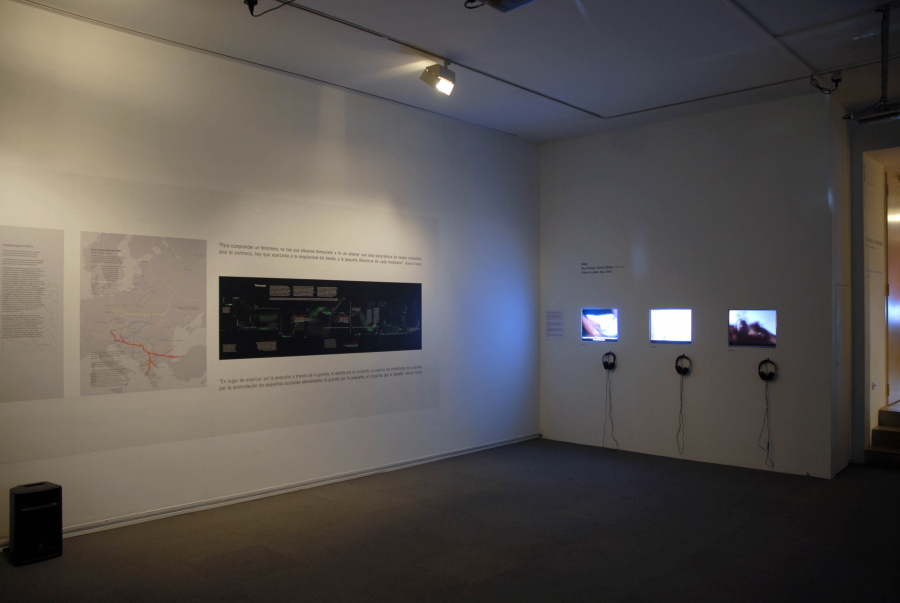 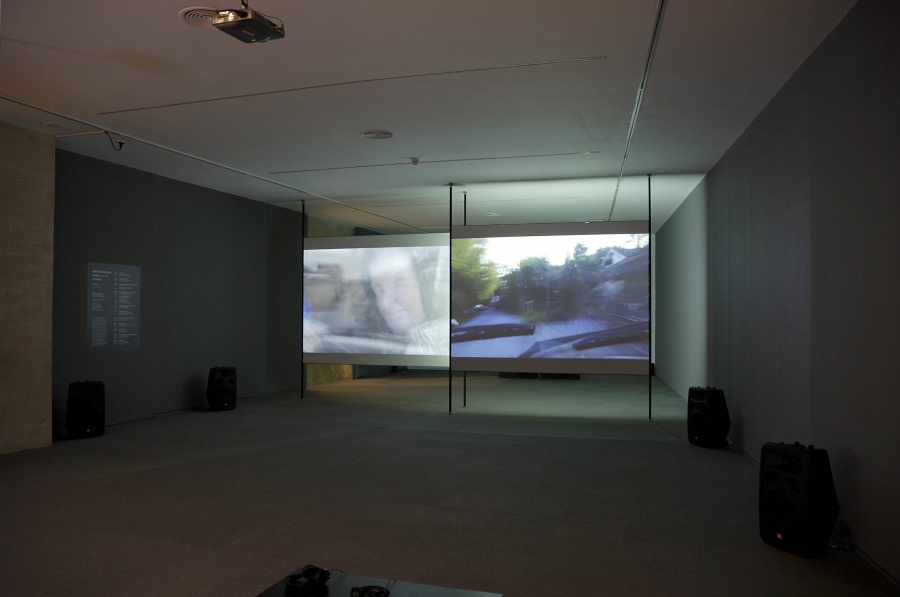 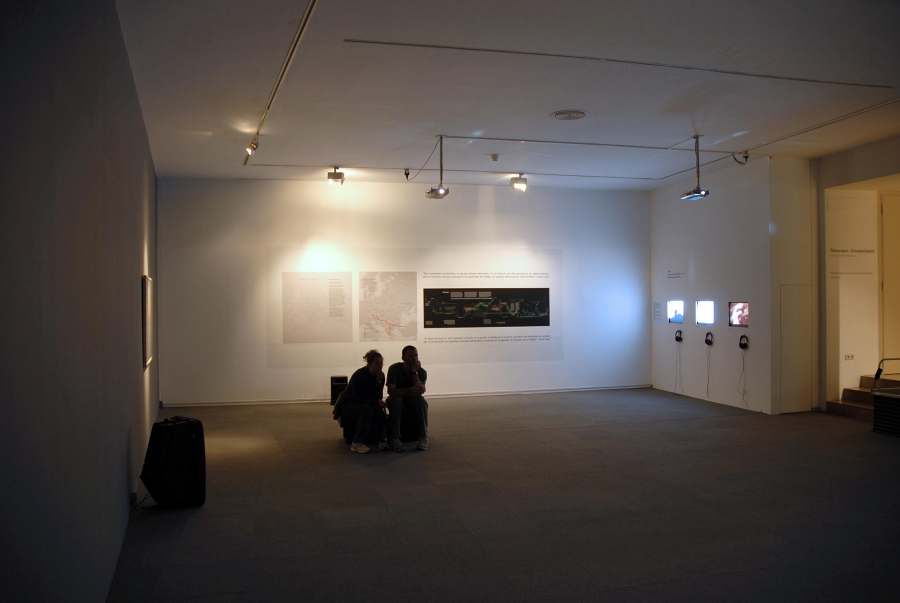 The new Turkish Republic, designed as a modern nation state, with its whole new modern agenda, started to build a new national identity for the region within its new borders. Following this fundamental policy in an a-historical manner, it preferred to write its own history by ignoring or denying, even sometimes erasing, the histories of the people living right in this region. Inevitably, the heavy price of such a policy had to be paid by the Kurds, other minorities, and non-Muslim groups.

In some cases, national identity is denied; people have been forbidden to use their own language. The geographical names of their region—names of towns and villages—even their own names have been changed; their land has been expropriated and they are forced to migrate. They have had to live through various applications and face denial, assimilation, even annihilation policies for all these years. Some of their stories have been heard, but many remain silent. Within such a psychological landscape, we tried to follow forced migration stories of three different regions where agents of collective memory work against the totaling effect of history in subversive ways.

Tavsanli
Fifty years ago, Beke and Omerli, two villages of Tavsanli, were rejoicing because coal lode had been found there. Part of the land had been ex- propriated and the men had been promised a job in the mine.
The Black Diamond mine would rescue them from poverty, from being slaves of the land. Men became miners while women and children were taking care of fields and gardens. For many years, the villagers lived quite peacefully although acres of productive land and mountains covered by forests were turned into flat naked artificial hills. One day, the settlement of Beke was expropriated, not for digging but for piling up the excavated soil. The villagers were given two choices: either a plot in the nearest town, Tavsanli, or some money. After a short time Beke was buried and became a flat naked artificial hill.
The villagers of Omerli silently watched the annihilation of Beke and began to worry about their fate. Soon their village was turned into a mine site, and this time the village resisted against expropriation; however, they couldn’t stop it. In the meantime, the coal mine had been handed over to private enterprises which no longer employed villagers. Without any land and without a job, they became poorer and poorer from day to day. Most of the villagers migrated to towns or cities, but some still refuse to leave the village although it is no longer their property, there is no school or road, there is no municipal service. There is no village of Omerli anymore according to official documents. Beke and Omerli are non-villages, but some people continue to live there by culti- vating their own land illegally and smuggling coal from the mine.

İmroz
Imroz is one of the two Turkish islands in Aegean Sea whose inhabitants used to be only Greek villagers. There were none Greek villages and none of them had trouble with either the Turks or the state. Even during the Septem- ber 6–7 events in 1955, when many non-Muslims were threatened and their properties were plundered, life in Imroz was quite peaceful. However, with the Cypress crisis around the mid-1960s, the peace on this island came to an end and unrest began. First, the Greek language was banned in schools; the children were forced to learn only Turkish. Then an open prison was built on the island; prisoners were set free during the day and had to stay in the prison during the nights, just like a hotel. The prisoners turned out to be a real threat since whatever they were doing during the day was condoned by the police most of the time; they plundered the olive groves, they harassed women, they threatened people. Sometime later the prison was closed, but this time the people’s land started to be expropriated in order to replace Turkish villages from different regions of Anatolia. As a consequence, most of the Greeks migrated to other countries for the sake of their children and their future, although they did not really want to leave their homeland and their property. While the Greeks were forced to migrate, their empty houses were occupied by Kurds or Turks, who were also forced to migrate from
their homeland for various reasons. They began to repair the old abandoned houses, they cultivated the olive groves which they don’t own, they painted their doors and windows green as a response to their Greek neighbors who painted them blue, they put Turkish flags on their walls as if this would make their occupation, their existence more legitimate.

Hakkari
During the civil war from 1984 and 1997, most of Kurdish people were accused of supporting the PKK, and as a consequence around 3700 to 4000 Kurdish villages had been evacuated by military forces. And most of the villages and properties were burnt down. Villagers were exiled to nowhere and not allowed to return their homeland for an indefinite time. Although the alleged reason of evacuation was the security of the civil population, officially they were not given a place to go. Thousands of Kurds went to Iran or Iraq. And thousands stayed in the country and migrated to big cities to survive. They settled down in the suburbs of cit- ies forming squatter ghettos with whatever they could rescue from their properties, and began to struggle to earn their living under severe conditions. Thousands of Kurdish villagers had to leave their homes and their village without their animals, properties, even without a last glance back to their homeland. In 2003 they were for the first time allowed to
go back to their villages. And in the spring, the villagers, one by one, started to go back to their lands, to work in their fields, to take care of their animals, and to repair their houses in a humble effort to erase the tragic traces of this war, but just for the summertime because the ruined houses cannot protect the families from the harsh winter conditions.